The Incredible Health Benefits of Pumpkins

When we think of pumpkins we often think of jack-o-lanterns and trick or treating. We often buy them as festive decorations for Halloween or even as the filling to our favorite pie, but there’s so much more to this beloved fruit! Pumpkins are packed with tons of essential vitamins, antioxidants and dietary fiber that can benefit our health in so many different ways. The health benefits pumpkins is defintely underestimated!

Almost every part of the pumpkin is beneficial to our health, from the skin, to the pulp, to the slimy seeds inside. There are so many different ways to incorporate pumpkin into our diet, but first, let’s learn what this hearty vegetable can do for our health. Here are eight important health benefits associated with consuming pumpkins…

Pumpkins help keep us strong and healthy. A single serving of pumpkin puree has 8-percent of your daily riboflavin requirements, which help the body fight off bacterial infections. Not only is pumpkin rich in riboflavin, but it has lots of folate too. Folate is a folic acid (a B vitamin), which is critical to our immune systems. Research shows that low levels of folate could be linked to a weaker immune system. So eat up!

Pumpkins are also a solid source of vitamin C, which although it hasn’t been proven definitively, might contribute to warding off colds. One cup of cooked pumpkin has more than 11-milligrams of the 60-milligrams recommended by the IOM for women daily (men should aim for 75-milligrams). 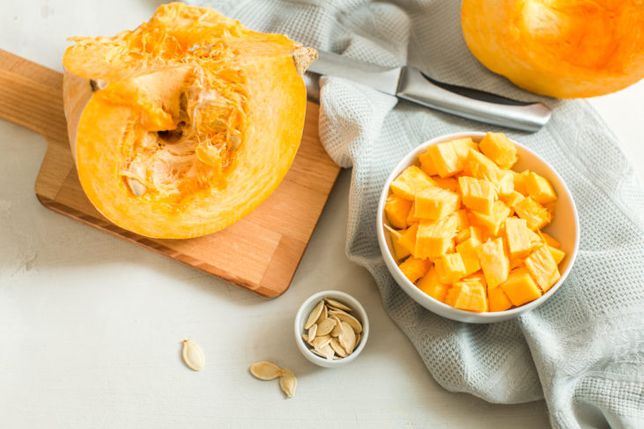 Pumpkins are an amazing source of vitamin A, an anti-aging nutrient that contributes to the cell renewal process. It also increases the production of collagen, which contributes to smooth skin.

But it doesn’t stop there! Health magazine reports that the carotenoids found in pumpkins help keep our skin wrinkle free. How does it work? Carotenoids (which also give pumpkins their bright orange color) help neutralize free radicals in the skin, keeping them from damaging the cells that fast-forward aging. Next time you’re carving a pumpkin, don’t throw out the pulp! That’s where all the skin-saving antioxidants are found. 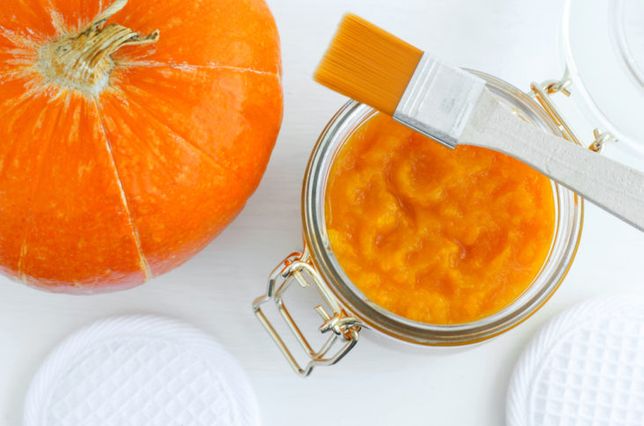 Pumpkin seeds are a great source of dietary fiber and monounsaturated fatty acids, which are good for the heart. These seeds may be small, but they certainly pack a healthy punch! They have concentrated sources of protein, minerals, and health-benefiting vitamins.

Pumpkin seeds are like many other nuts and seeds, they are naturally rich in plant based chemicals known as phytosterols. Many studies show that phytosterols reduce LDL or ‘bad’ cholesterol. In addition, the beta-carotene we find in pumpkin seeds is a powerful antioxidant that works as an anti-inflammatory agent preventing the buildup of cholesterol on the arterial walls. 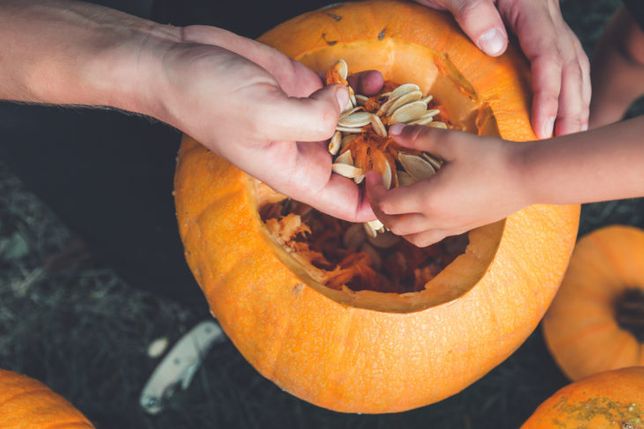 Pumpkins are a part of the Cucurbitaceae family, also known as cucurbits and gourd family, similar members include cucumbers, squash, and zucchini. When it comes to health benefits in this family, pumpkins come out on top with the highest levels of vitamin A. Vitamin A is a powerful natural antioxidant required by the body to maintain skin care and visual sight. According to the National Institutes of Health, vitamin A helps improve vision, particularly in dim light.

Self Nutrition Data shows that a cup of cooked, mashed pumpkin has more than 200-percent of the recommended daily intake of vitamin A. So dig in! This veggie is also rich in carotenoids and beta-carotene, that’s what gives them a bright orange color. The National Institutes of Health also notes that our bodies can turn beta-carotene into a form of vitamin A, reaping the benefits of each spoonful even more! 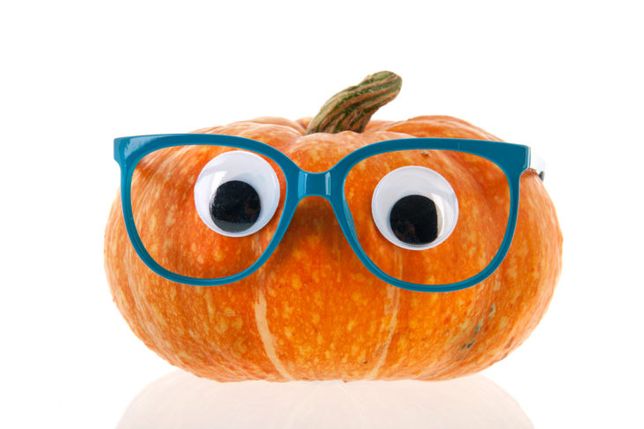 When we think of superfoods for weight loss and weight control we don’t normally think of our festive gourd, the pumpkin, but it’s actually a great source of fiber. According to Shape magazine, one cup of pureed pumpkin has 7-grams of fiber. The high fiber content promotes satiety, which takes longer to digest and will encourage you to eat less overall.

No only are pumpkins packed with fiber, but they are also very low in calories and contain no saturated fats or cholesterol. Instead, they are loaded with antioxidants, minerals, and vitamins. Self Nutrition Data shows that one cup serving equals only 49-calories! 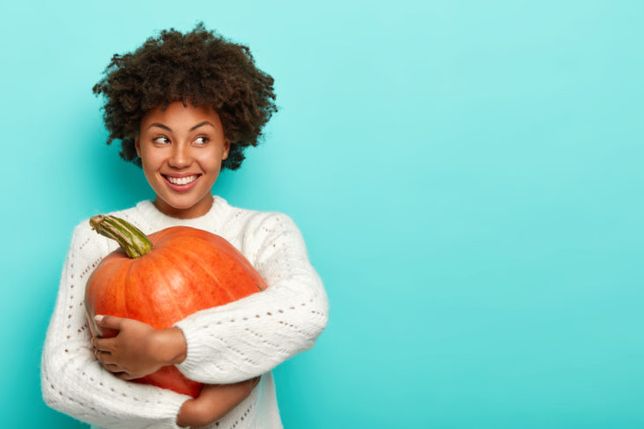 Pumpkins May Fight off Cancer

As previously mentioned, pumpkins are rich in the antioxidant beta-carotene. According to the National Cancer Institute, this antioxidant may help prevent cancer. To be clear, pumpkins are by no means a cure to cancer, but more of a superfood that can be used in preventative measures.

The benefits from beta-carotene can only come from the food source. NIH reports that supplements of beta-carotene do not reduce cancer risk, while food sources may reduce the risk for cancer. Some studies show a positive association between pumpkin seeds and breast and prostate cancers. 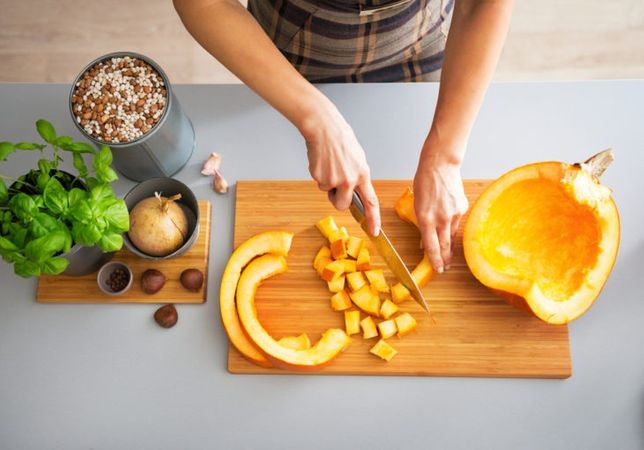 Pumpkin seeds promote overall prostate health, especially with the enlargement of the prostate. Prevention magazine reported that pumpkin seeds are a part of an old remedy used to treat enlarged prostate symptoms in the early twentieth century. The article also states that more than half of men in the US over the age of 50 experience problems related to an enlarged prostate.

However, despite their natural benefits, they do not cure the problem of difficult urination that is associated with prostate enlargement. These seeds are still a great option because not only do pumpkin seeds reduce inflammation, but they do so without the side effects of anti-inflammatory drugs. 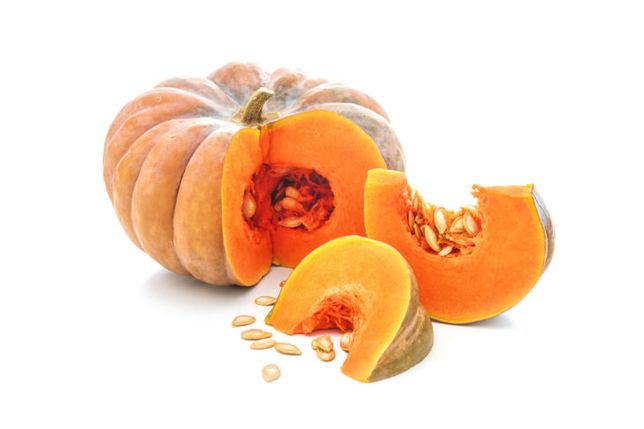 Pumpkin Seeds Can Boost Your Mood

Looks like pumpkin might just be the cure for those winter blues! After carving out that jack-o-lantern, be sure to save the seeds and give yourself a natural boost in mood levels. It might seem like an odd statement, but just like how turkey can make you feel tired after a big thanksgiving meal, eating more pumpkin can make you feel happier.

Pumpkins are rich with the amino acid tryptophan. According to Shape magazine, a lot of the L-tryptophan compound can be found in the seeds of the pumpkin. This amino acid helps our body produce serotonin, a mood regulating hormone that acts as a feel good neurotransmitter to help us relax and unwind. Yet another reason to smile during the holidays! 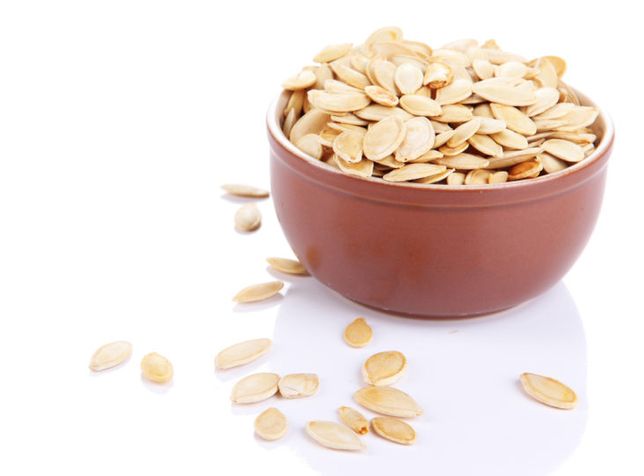 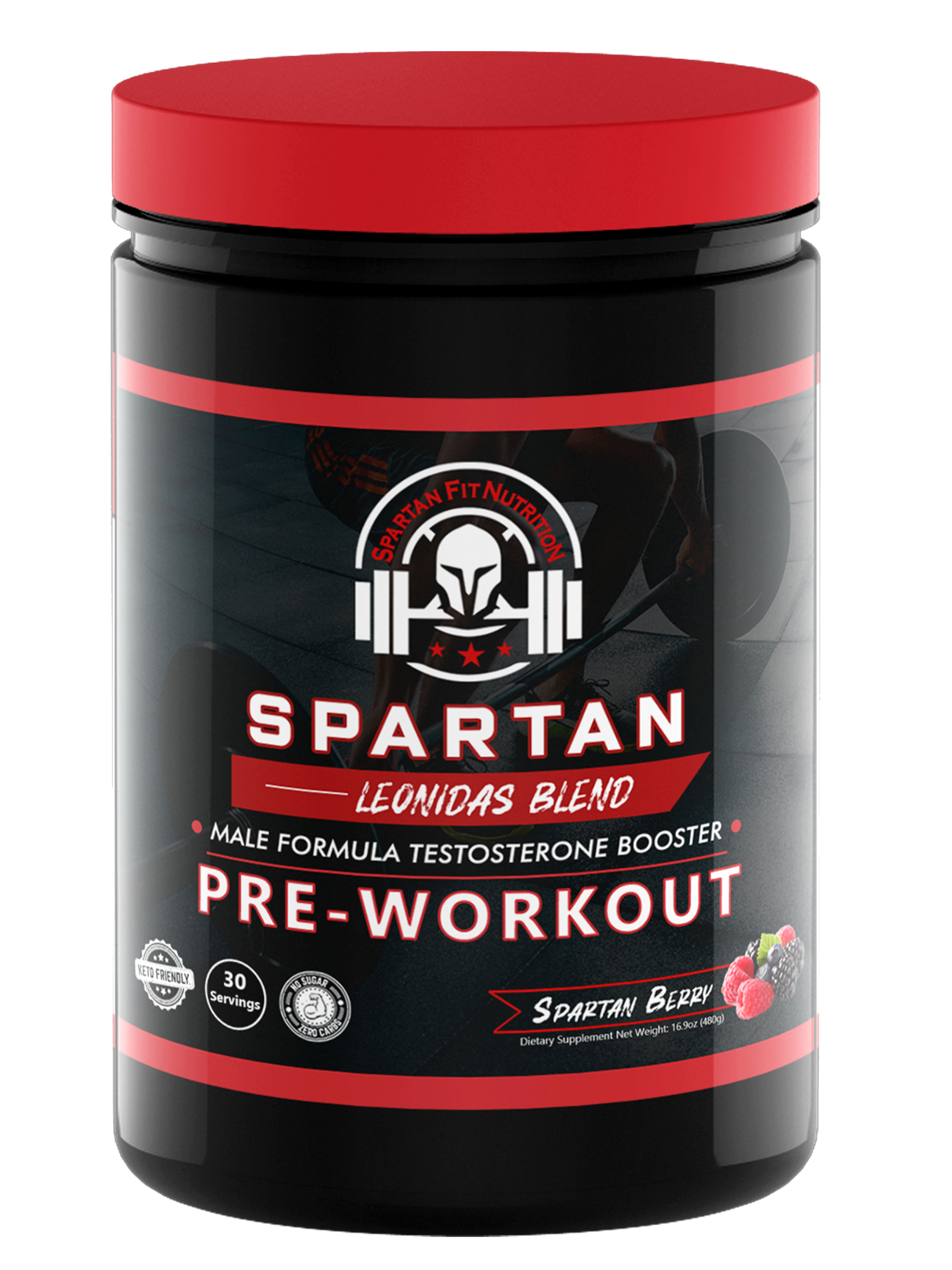 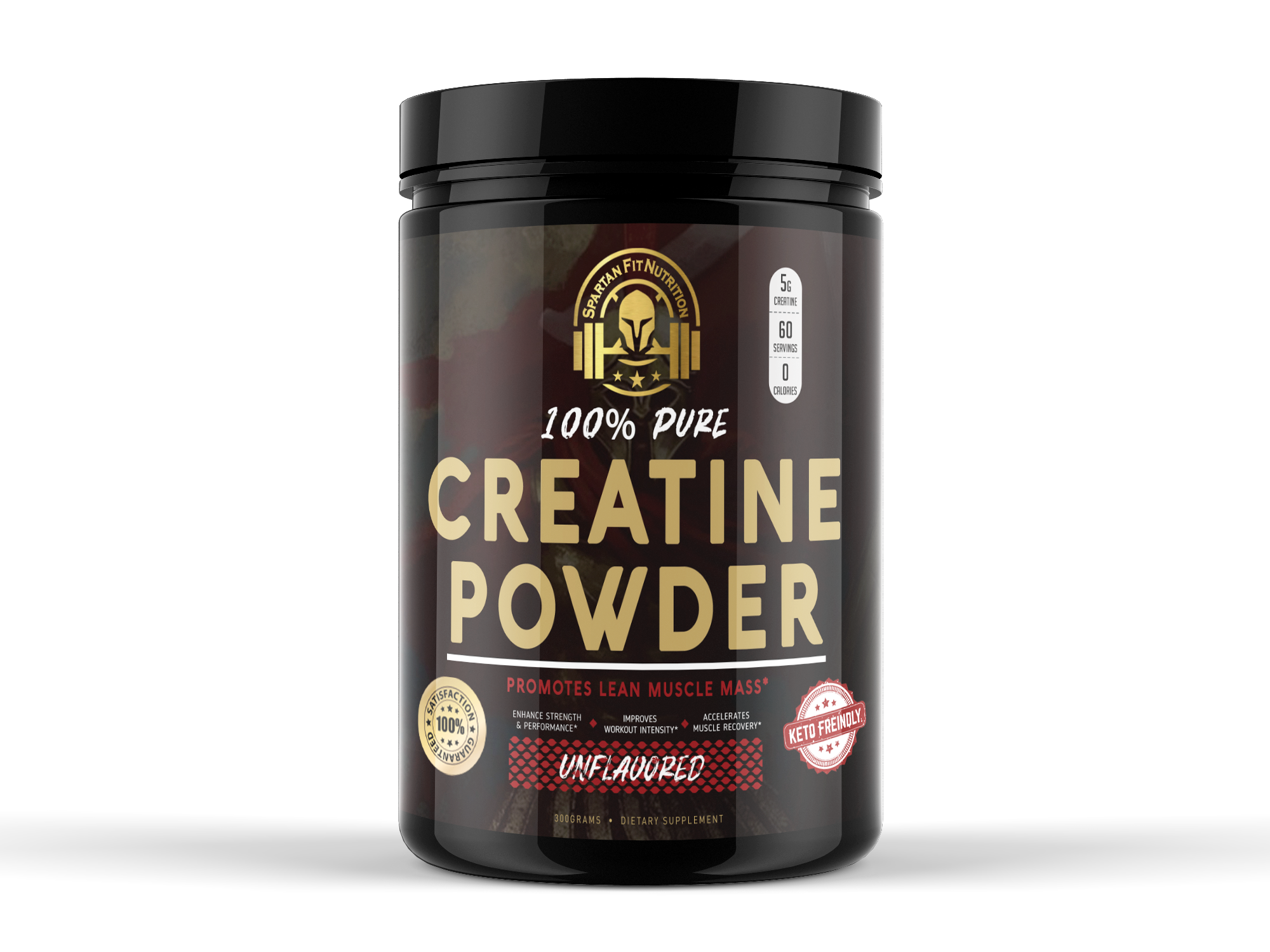 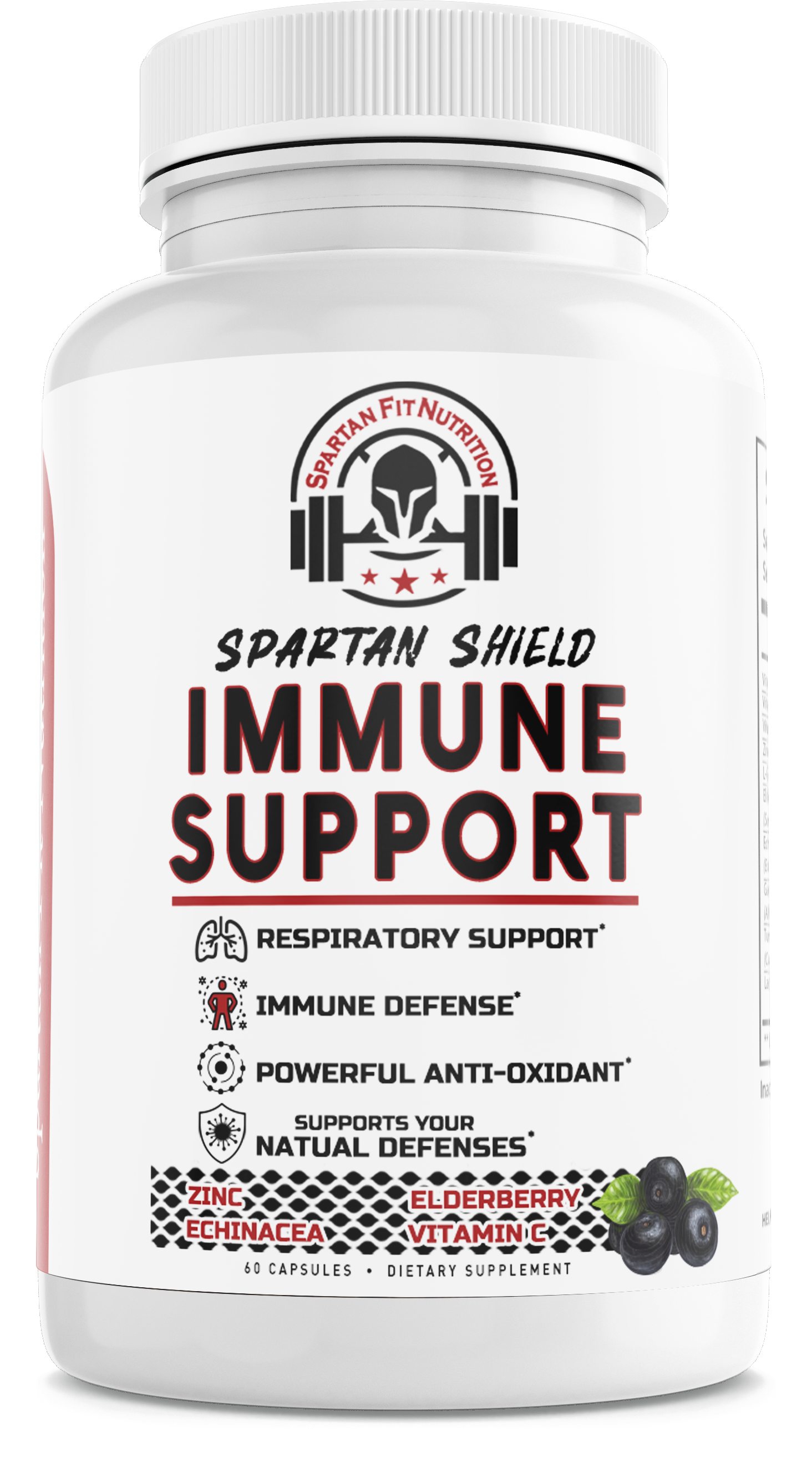 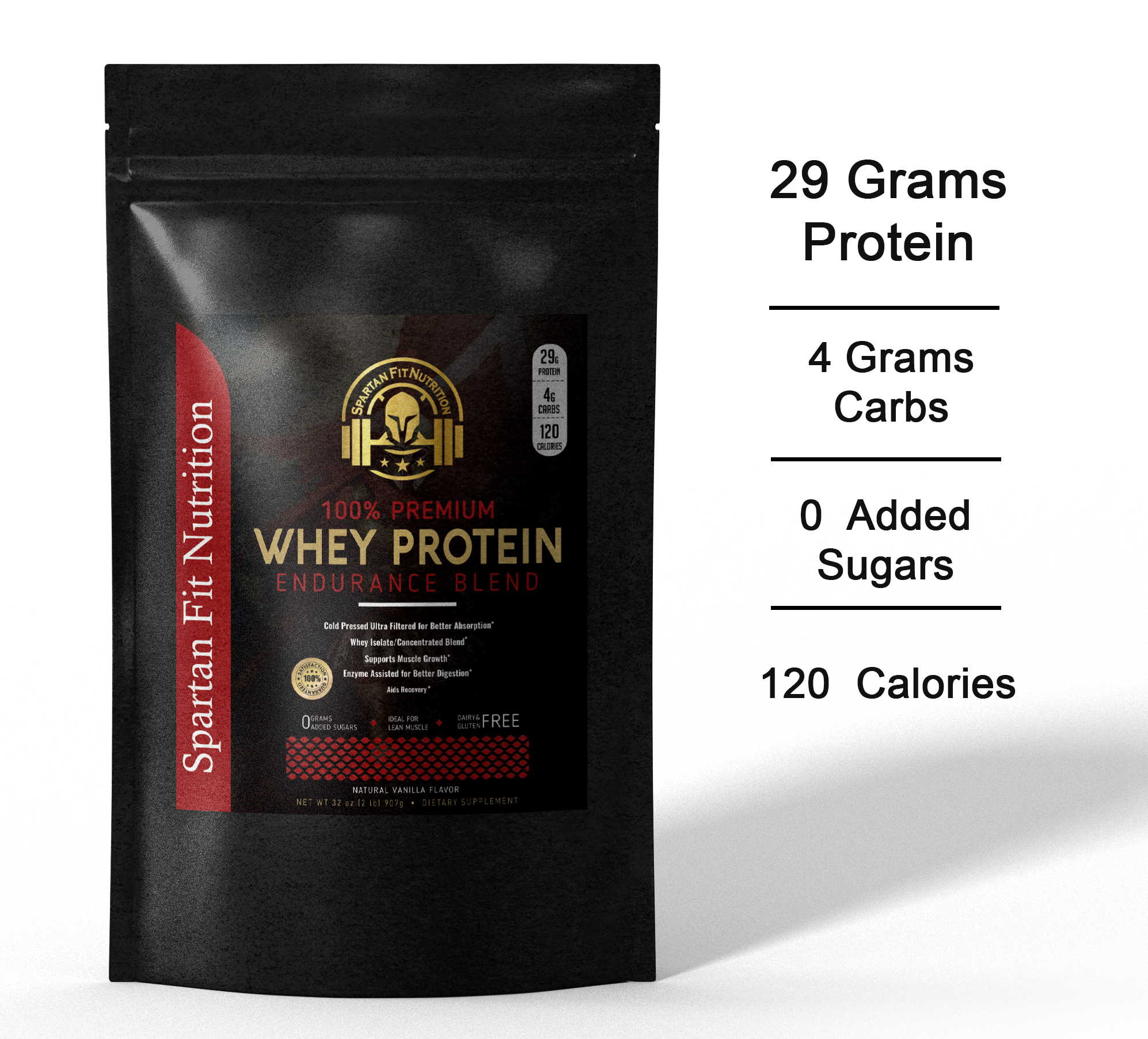