4 Basic Exercises and How to do Them Perfectly

There are hundreds, if not thousands, of different moves you can do to boost your fitness but before you pursue funky variations that involve weights, resistance bands, Bosu balls, kettlebells and other equipment, you need to have the basics down first. So, read on if you want to learn these 4 basic excercise and how to do them perfectly!

Here are four of the most fundamental exercises you can build on — along with tips on how to master them.

The perfect squat: Stand with your feet slightly wider than hip-width, with toes pointed a little outward. The wider your stance, the more you’ll rotate your feet out to establish a base of support. Look straight ahead to keep a neutral spine and reach your arms out in front, parallel to the ground. Focus on keeping your weight in your feet as you lower down, leaning forward only slightly and keeping your chest up, until you reach the point where you feel like your form will break if you go lower. Contract your glutes, especially as you rise back up.

Theoretically, we squat all the time, so we should be good at it, right? But squatting down to pick something up isn’t the same motion as a standard squat because people tend to lean forward and to one side when they’re reaching for an item. In the gym, that form can continue, says Mark Fleming, personal trainer and owner of Florida-based Equally Fit.

If you have back issues: Many people don’t keep their back flat, also called a “neutral position.” Instead, the back is either rounded at the top or the lower back is hyperextending or arching. Both can cause injury, Fleming says, especially if you’re doing multiple reps and sets. The rounding may happen because someone doesn’t trust the strength of their legs, he says, and it can be resolved through gaining confidence. The other isn’t so easy — that arching low back is often caused by inflexible hips. Fleming suggests doing basic hip stretches before squatting.

If you have knee issues: The other common issue with squats is the knees turn in on the descent. Fleming says this typically means the inner thighs are weaker than the outer thighs, a problem that often happens from too much sitting.

“For beginners, I start them with doing stand-ups and sit-downs, as it reinforces a basic movement they do every day,” he says. “When they can get down to a 90-degree bend in the knee, we take away the sitting portion and switch to having them lightly tap the surface and come back up. After they master that, we take away the seat altogether.”

The perfect lunge: In a lunge, one foot comes forward while the other comes back, and the front leg should be bent at a 90-degree angle. Feet should be in line with the hips — not like you’re on a tightrope, but more like you’re standing on two planks of wood, and the heel of the back foot will be lifted.

If you have back issues: Much like squats, many people use their backs to create stability in a lunge instead of engaging the core muscles, according to Darci Bawdon, a Los Angeles-based personal trainer.

“To avoid this, an anchored resistance band or anchored weight can help activate the core and keep your posture upright,” she suggests. “From there, this allows you to focus on the legs and glutes.” For example, you can hold a weight in each hand, which often keeps you from tipping forward in your lunge.

If you have knee issues: Another alignment tip, she adds, is to keep the knees from bending too far over the ankles, which can put pressure on the ankle and knee joints. Other common mistakes are to have a stance that’s too short, and not focusing on stability throughout the move, causing the front knee to collapse inward.

The perfect pushup: Lie face down with your hands shoulder-width apart. Press your body up off the floor while keeping your knees on the ground. Once up, lift your knees off the floor so the body is in a straight-plank position. Slowly lower your whole body as one object down to the floor. Eventually attempt the press up without the knees maintaining contact.

Essentially, a pushup is a plank exercise where the arms lift and lower the body while the rest of you remains rigid, says trainer Rocky Snyder, founder of Santa Cruz, California-based Rocky’s Fitness Center. A common issue with these is losing that rigidity, causing the belly and chest to collapse downward, which places greater strain on the whole body.

A big one is the “head drop,” says Snyder. “Without knowing it, many people drop their heads as they descend to the floor because their eyes tell the brain they are getting closer to the ground. This makes them look like a pigeon. The body isn’t lowering, just the head.”

Another problem is that they begin in the high-plank position, Snyder adds, instead of lying on the ground and pressing to raise themselves up.

“It’s called a ‘push up,’ not a ‘lower down,'” he says. “Most people struggle with the initial press off the floor, so they subconsciously begin where they are strong and do not travel all the way to the floor, where they’re at their weakest.”

The perfect crunch: Start on your back with your knees bent and feet flat on the floor. Put your hands on either side of your head, but only as placement—this helps you squeeze your shoulder blades together, but you shouldn’t be using your hands to tug on your head as you come up. Keep your neck relaxed, and your head in line with your spine as you engage your core to bring your shoulders and upper back off the floor. Lower back down with control — the descent is just as much a part of the move as the crunch, so make it work for you.

If you have neck issues: If you hate crunches, the good news is there are many core exercises you can substitute instead. But if your dislike comes from pain in your neck or shoulders, it’s possible you’re not using good form, and it’s worth trying to perfect that so you can do variations that use the standard crunch.

When people do crunches incorrectly, it’s because they’re trying to lift their bodies too high off the floor, Snyder says. You need to only flex your spine, and lifting too much can increase the strain on your lower back.

Although they often look easy to perform, these four moves can be highly complex, since you need to focus on multiple muscle groups simultaneously. Spending some time on proper form and mastering these basic exercises helps you build a solid fitness foundation. We hope you enjoyed this article on basic bxercises done perfectly. 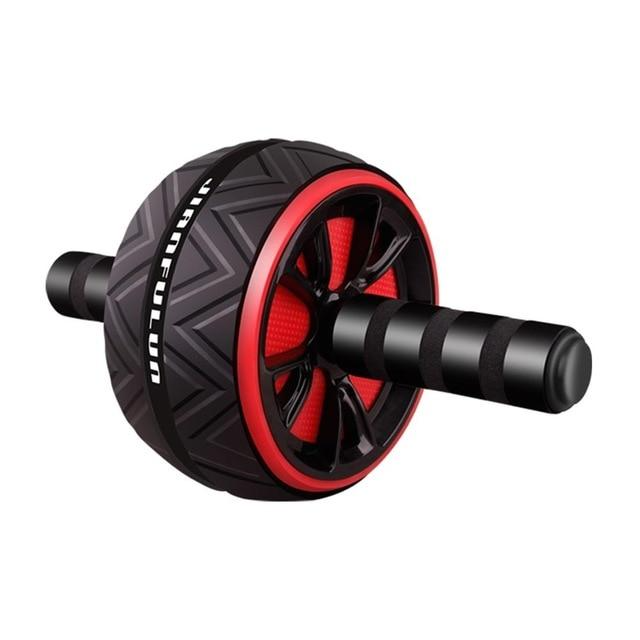 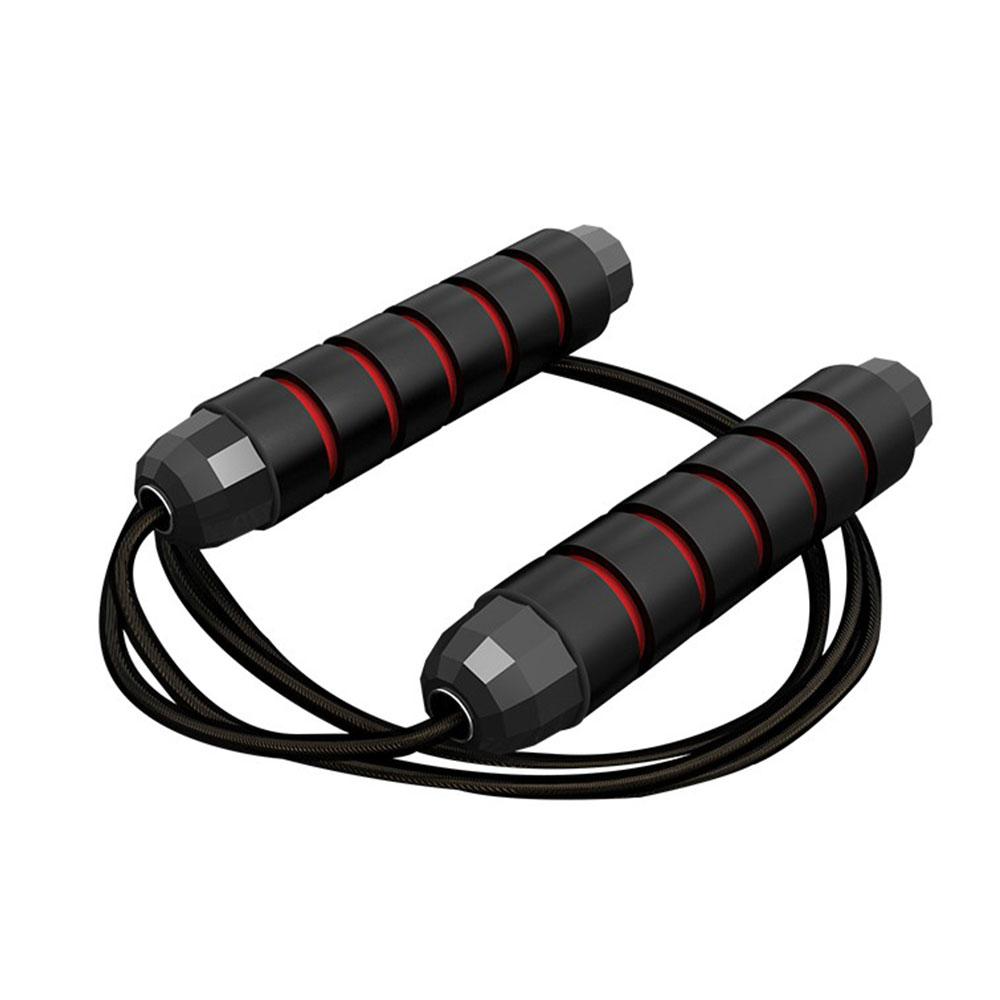 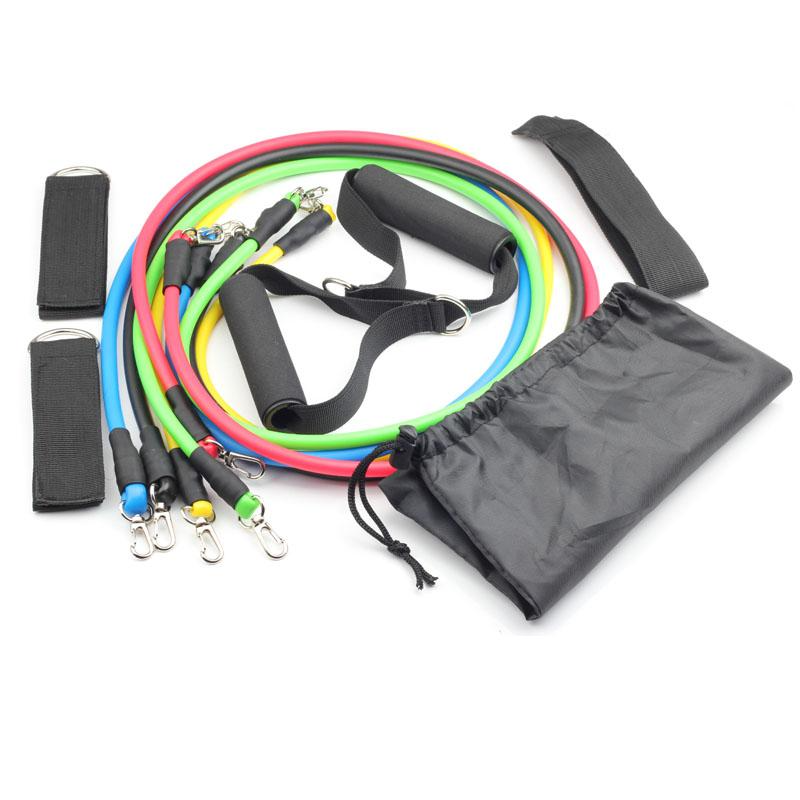 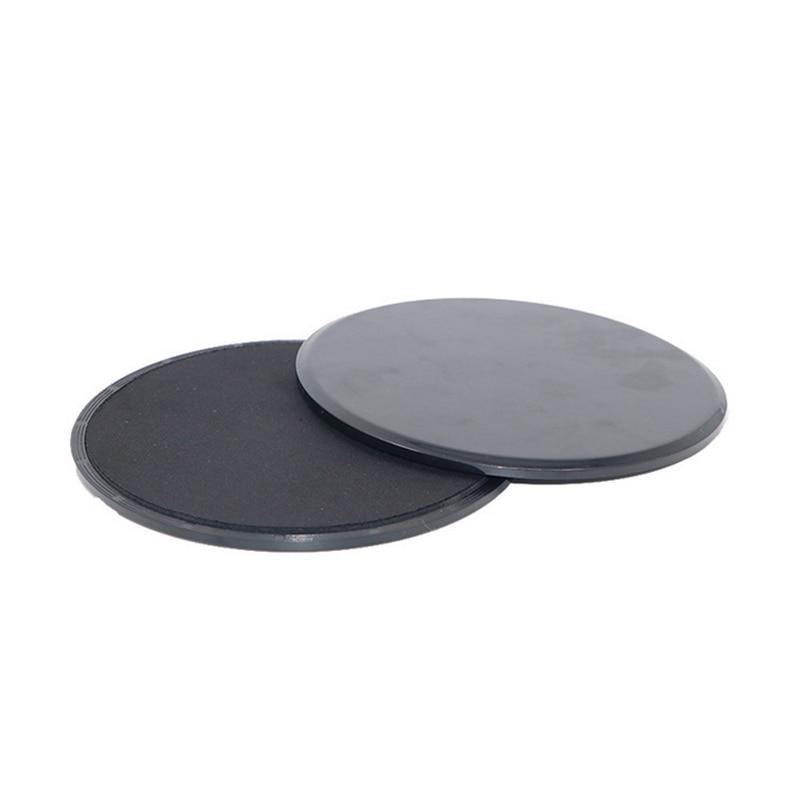